It’s important to note that the current sewing machines are successful after various failed attempts at producing the ideal sewing machine. An excellent example would be the Elias Howe Sewing Machines that are well known solid performance and impressive sewing functionalities as well. Elias Howe Jr is regarded as the inventor of the sewing machine. As many as four patents were issued before Howe`s, but none of those sewing machines were ever allowed into the consumer market. Elias Howe, therefore, developed a sewing machine that was regarded by many as a consolidation of his predecessors and coming up with a top class sewing machine.

Who was Elias Howe

Elias Howe Jr is the man who was responsible for developing and launching the first Elias Howe sewing machines. He was born on July 9, 1819, and he spent most of his youthful years in a fabrics company in Lowell, Massachusetts. After several fabrics companies failing due to the economic crisis in 1837, he went back to Cambridge in Massachusetts, where he worked as a mechanic in carding tools together with his cousin. In 1838, he went for work experience at Ari Davis`s workshop, who was a mechanic who specialized in the production and repair of precision instruments. Using this knowledge, and consolidating it with those of his predecessors, Elias Howe produced his brand of contemporary sewing machines.

Unlike most schools of thought, Howe was not the first person to come up with the idea of producing a sewing machine. Several other individuals had come up with the idea of the machine before him, with some being dated back as early as the 18th century. In fact, a significant portion of the given manufacturers had patented the machines. However, How, with his special knowledge in precision instruments and chronometers made notable changes to the designs produced by his predecessors. In late 1846, he was given the first patent for producing sewing machines that integrated the famous lockstitch design.

How was the sewing machine produced?

Despite securing the sewing patent, Howe faced considerable difficulty in locating investors in the United States who could support him in his production process. Therefore, his elder brother went to England to source funds for expanding their business. Amasa made the first sale in England to a famous entrepreneur who bought the entire unit for £250. After two years, Elias along with his family would later travel to London to join Amasa in London. But after business disagreements with the man who made the famous entrepreneur in London and his wife`s ill health, Elias was forced to return home in the United States.

Despite the many efforts he made to introduce his sewing machine into the consumer market, other entrepreneurs started mimicking his idea. In fact, one of the most famous disputes for his sewing patent was with Isaac Singer and Walter Hunt, who had made minor adjustments to his patented designs and were selling in the consumer market. However, Howe won the case and was awarded a notable amount of money especially form singer and various other manufactures for his patented designs.

Between 1865/67 Elias established a company in Connecticut that was mainly operated by his son in laws until 1886. Howe along with several sewing machine manufacturers would, later on, gain popularity in Cambridge Boston, as well as various other locations all over the world. The sewing machine increased in popularity amid the industrial development that was occurring at the time in America. The advents of Howe`s patented designs improved the production of various aspects of stitching with items such as umbrellas and tents as well. The enhanced levels of efficiency meant that productions costs were cheaper along with the development of fashion trends since sewing machines had made the production of clothing that much easier. Elias Howe was even at the time commemorated on the 5c currency that was being used at the time by the state. 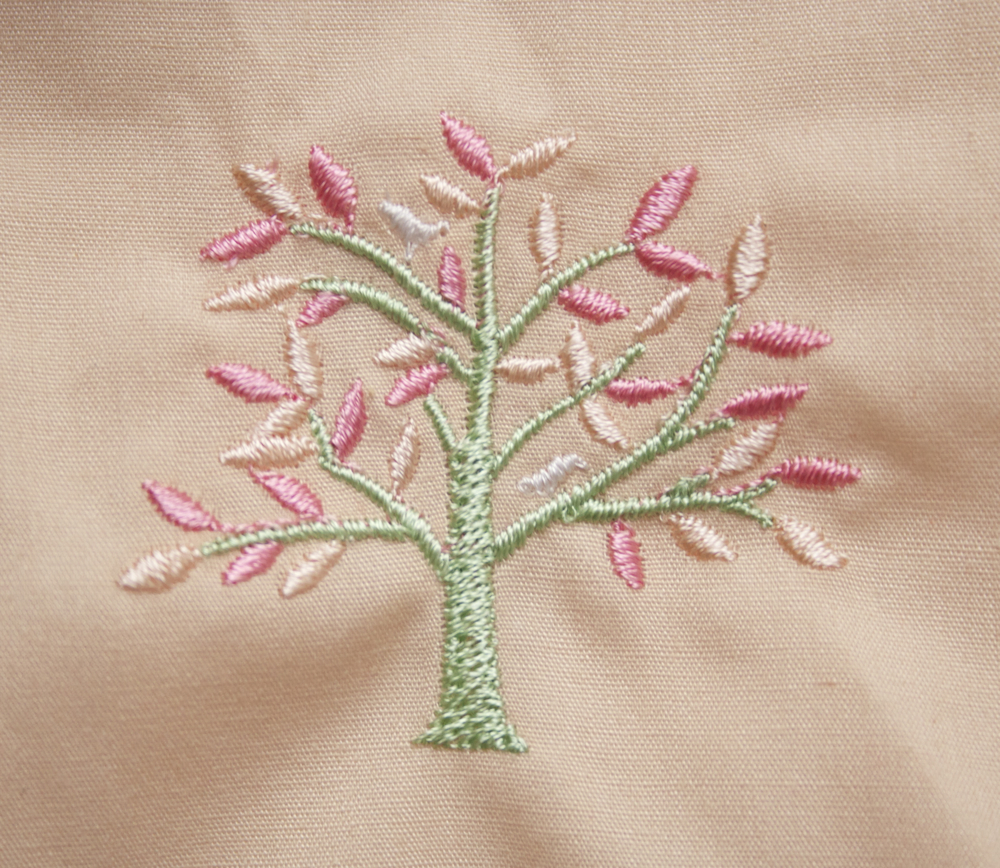 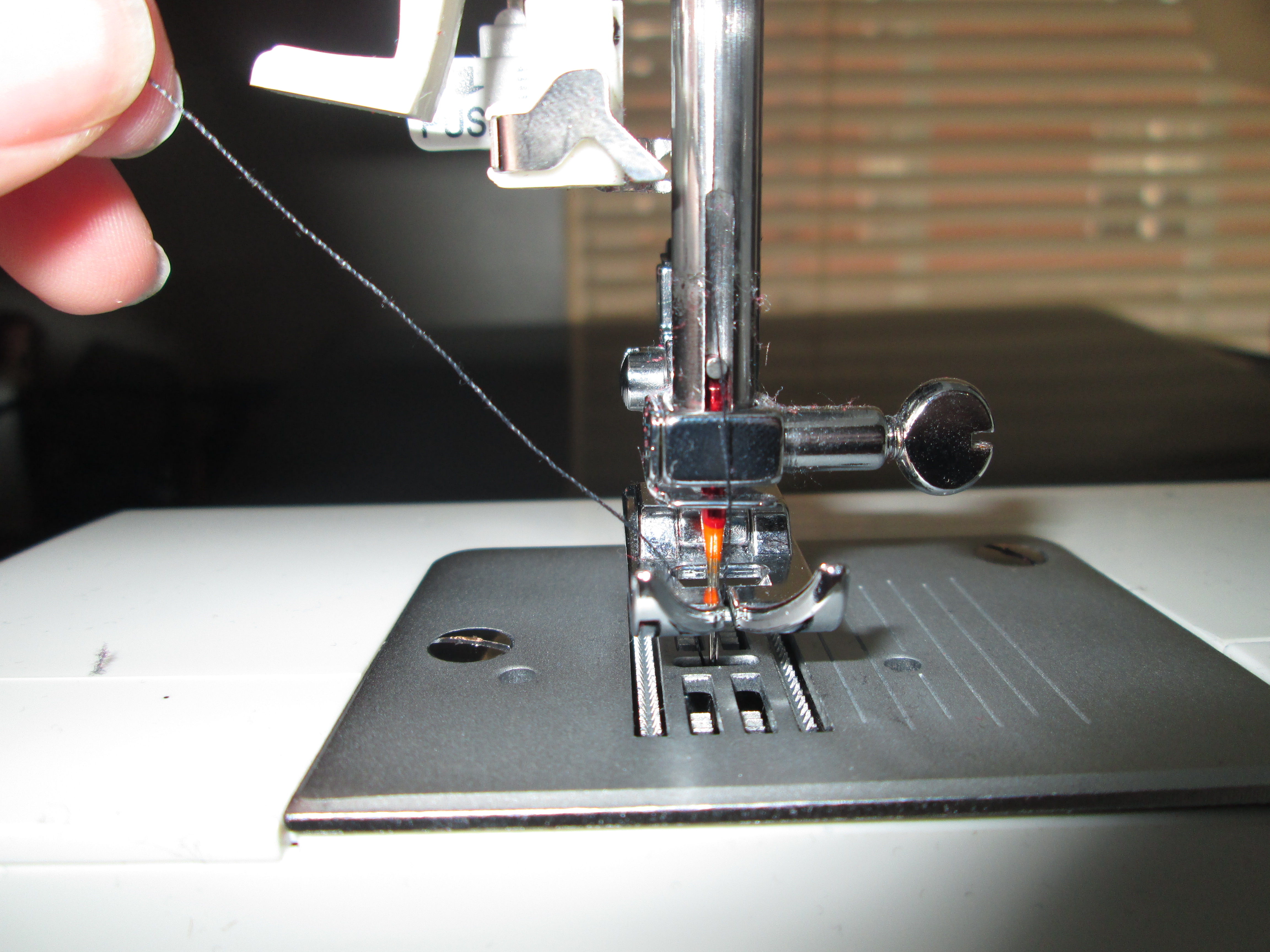 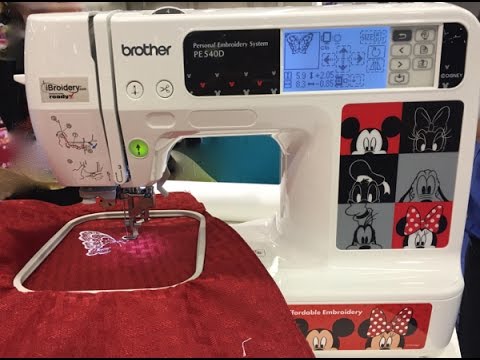 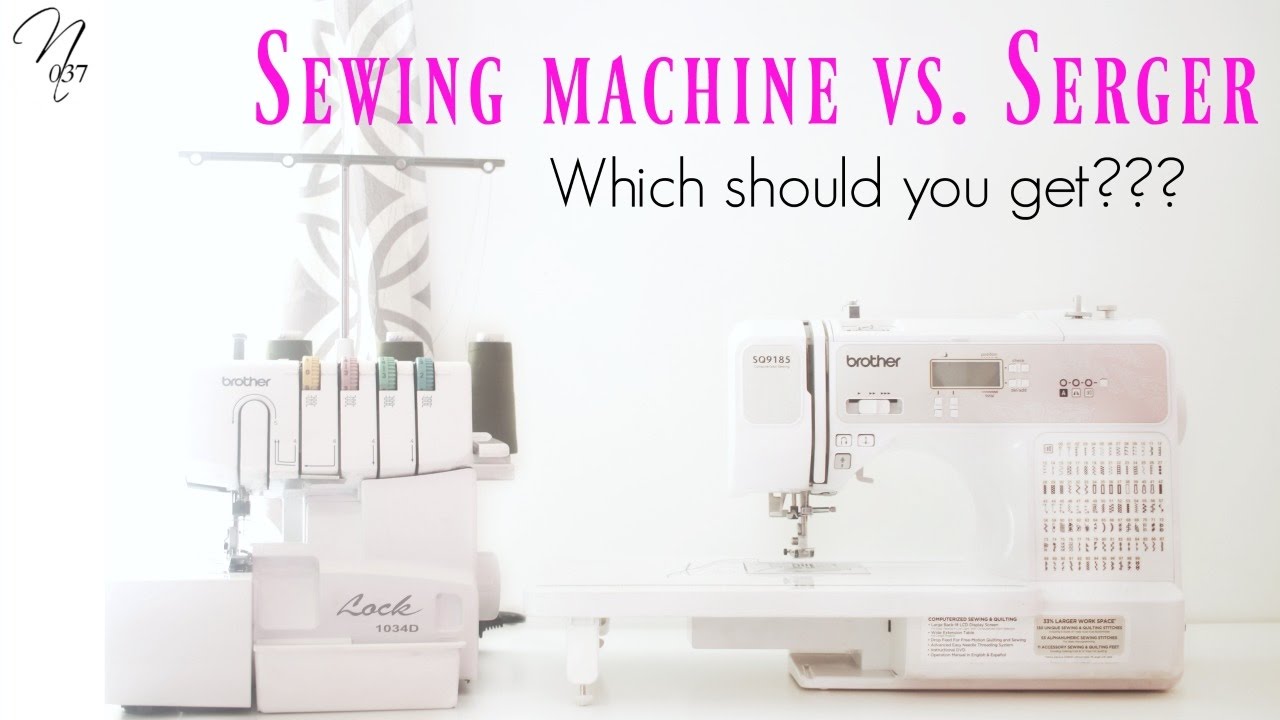 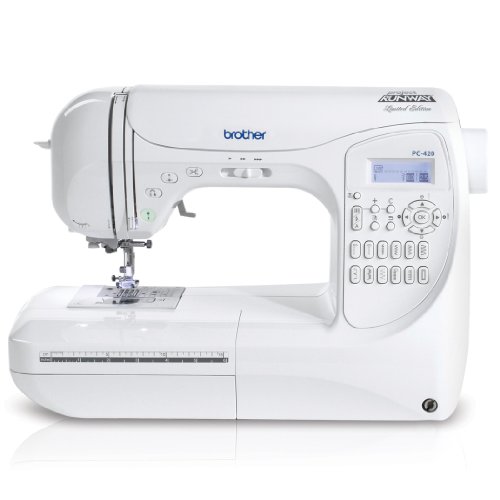